See how 1800® Tequila, Billboard and Rae Sremmurd turned it up at Miami Art Week and get the full recap from @oasisjae‘s perspective below.

On Friday afternoon, the 2nd of December at 4pm, Miami Art Week officially started for me. I picked up a quick espresso at Dr. Smood before beginning my afternoon in Wynwood’s 2nd Ave to see what was going on. The road was thriving with activity; from local artists putting finishing touches on pieces, a man offering his snake for photos ops, to street markets bustling with people and products. After walking around for a bit, I came across @RendaWriter, who was about to wrap on a massive two-story piece. Despite being 7 days into the grind and the constant stream of inquisitive onlookers, he stayed super focused. Respect! 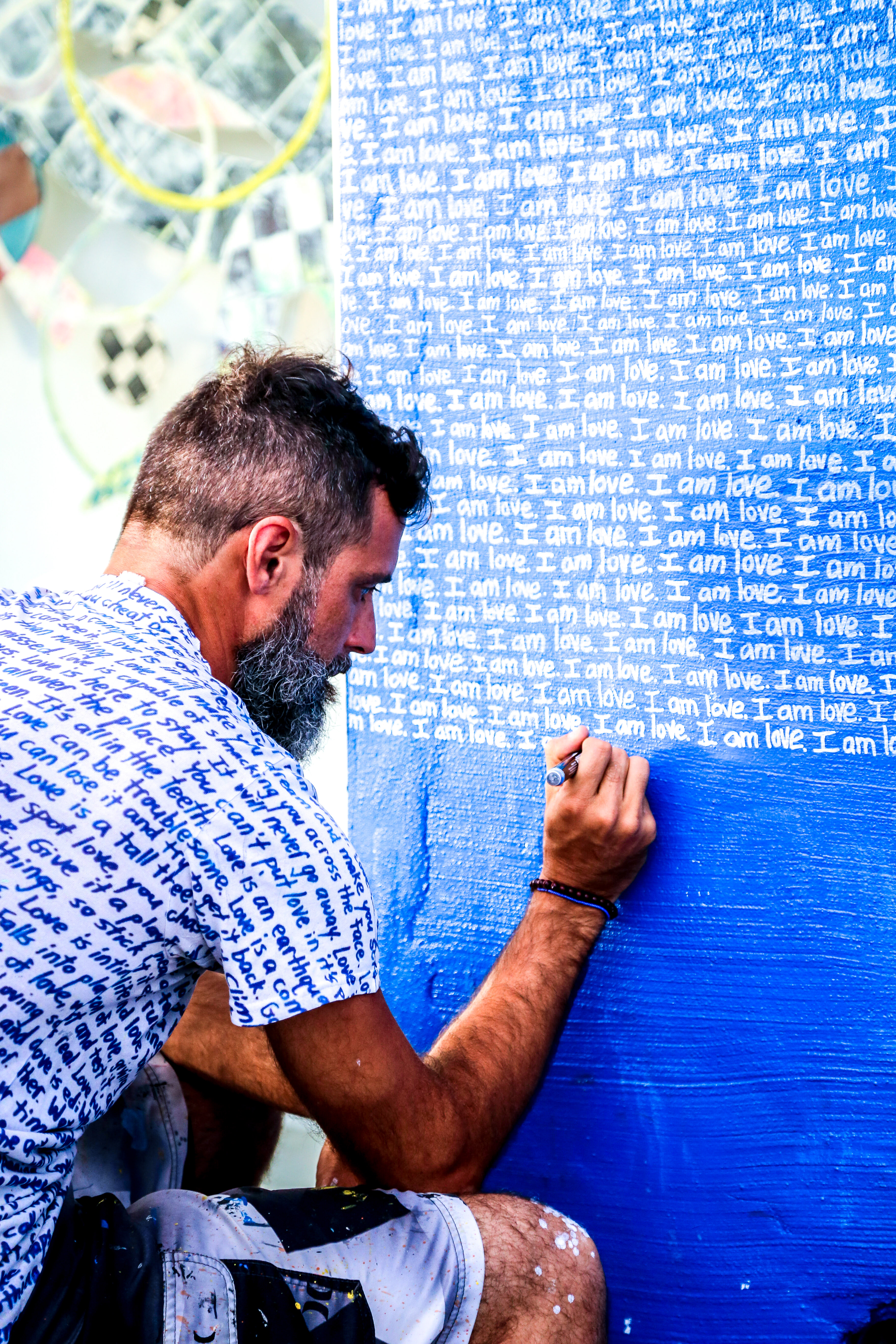 I made my way over to a parking lot in the heart of Wynwood where I saw another blockbuster art piece, featuring some vibrant colors that absolutely stopped me in my tracks. The artist, @fluke.art, combined two beautiful portraits and incorporated his tag. It looked sick! 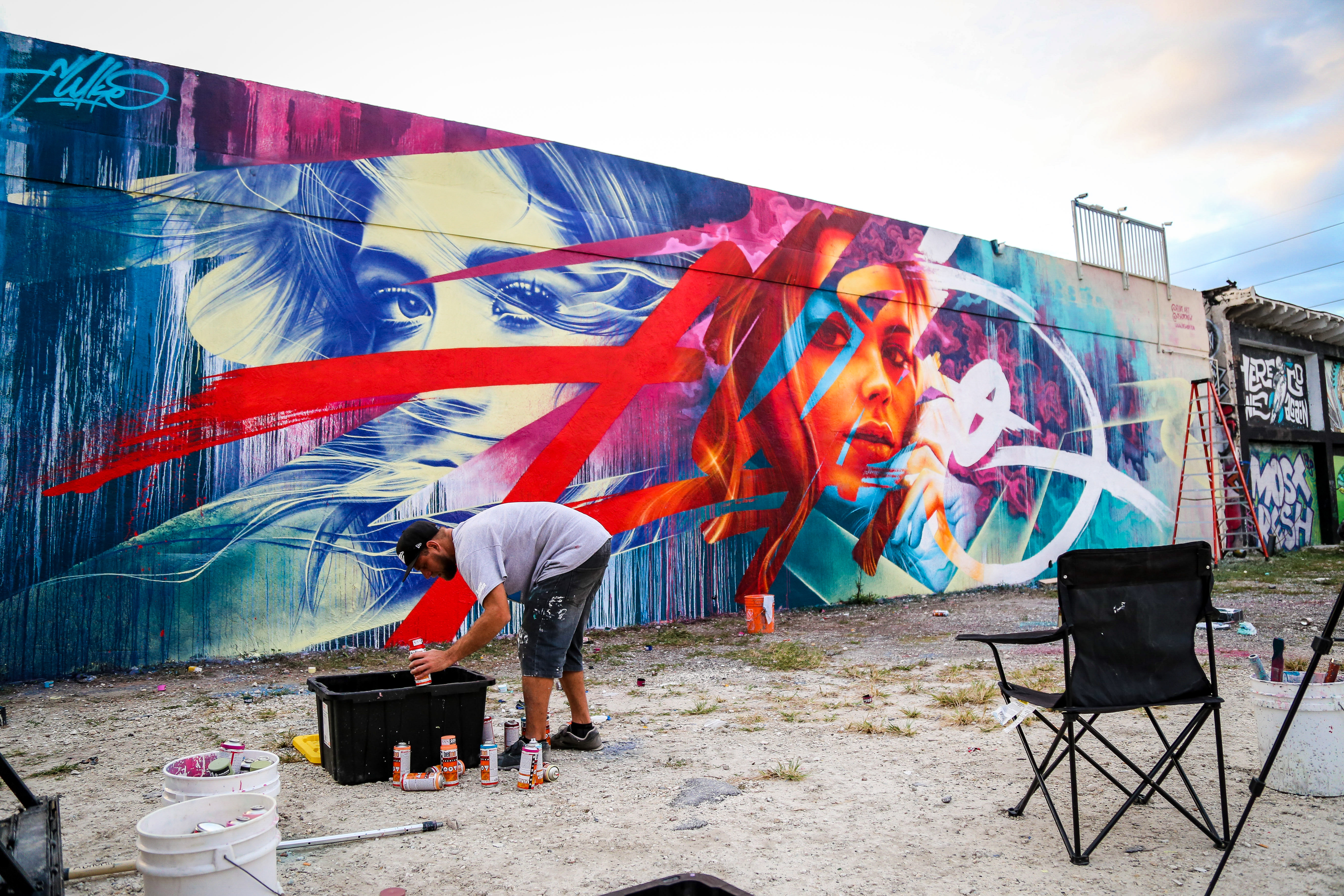 By the time sunset rolled around, I was on the lookout for a dope spot to shoot and that’s when I came across a pop-up skate park. I watched everyone in their element, riding hard and trying their best at landing tricks. The sky started to change, colors brightening, clouds becoming magical – a classic Miami sunset. As I left Wynwood, the vibe was electric. Music was pumping out of cars, shops, and pop-up stalls as the streets began to fill with people admiring walls boasting new art. 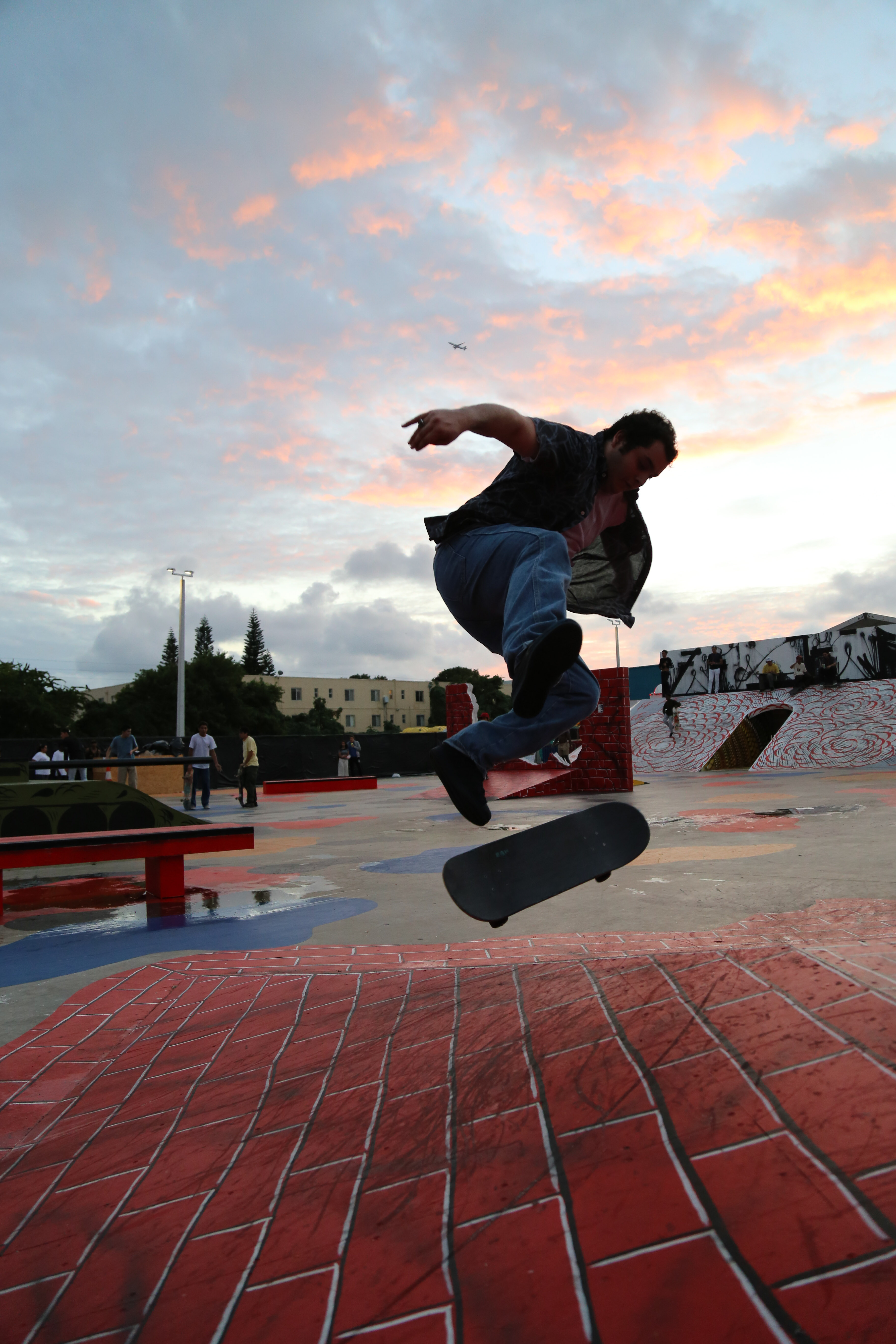 I headed over to South Beach for the In Focus “Hip Hop Through the Lens of Photography” event sponsored by 1800® Tequila & Billboard. A large tent on the beach was the venue for the evening. The tent was humming with excitement for the night ahead as DJ Brittany Skye set the mood. Three exhibits by photographers, Gunner Stahl, Cam Kirk, and Places + Faces, were set-up in the middle of the space. Each exhibit showcased candid portraits from these three humble and talented photographers, featuring some of the biggest names in Hip Hop. The crowd began to buzz as they admired the photography and enjoyed 1800® Tequila’s open bar. 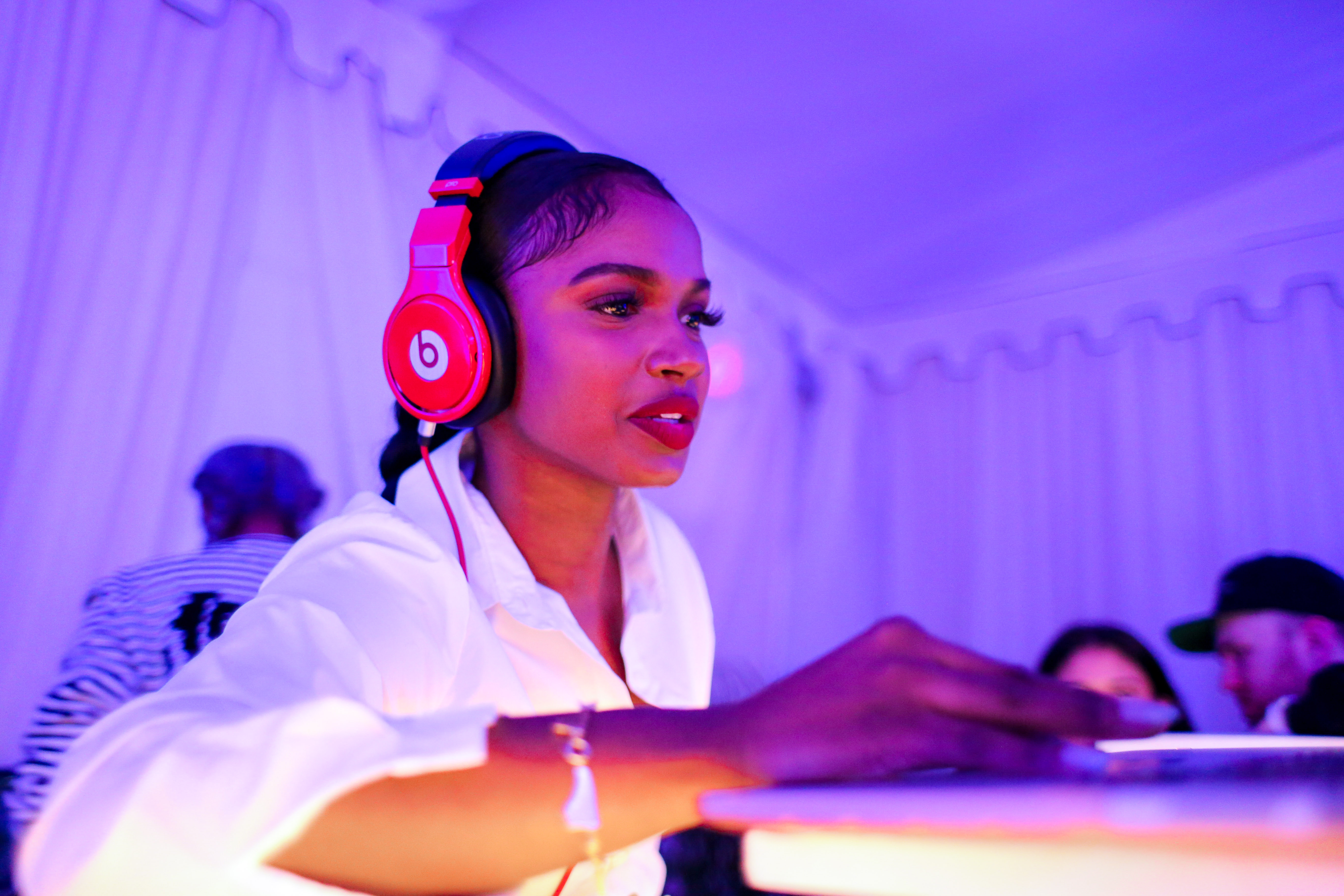 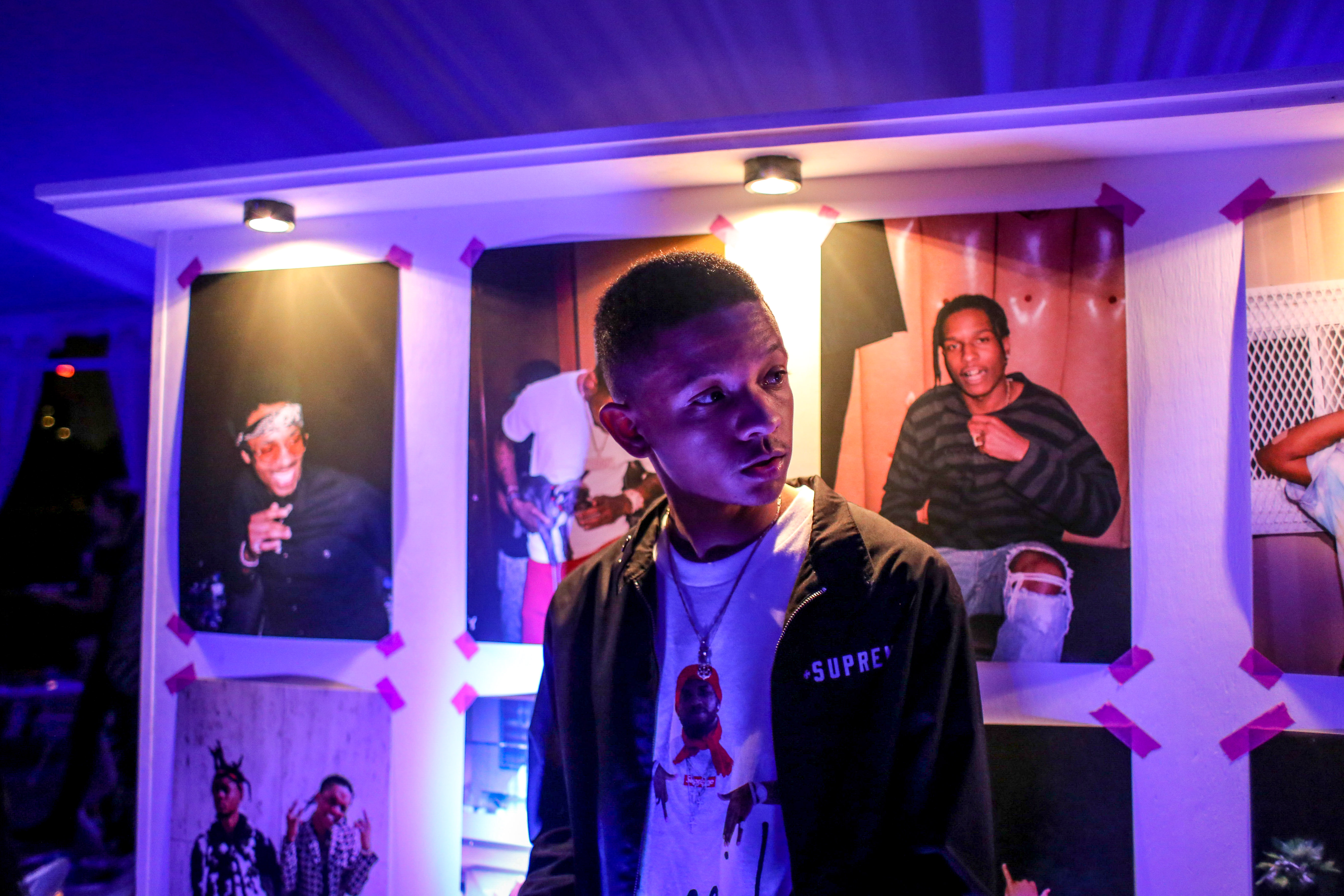 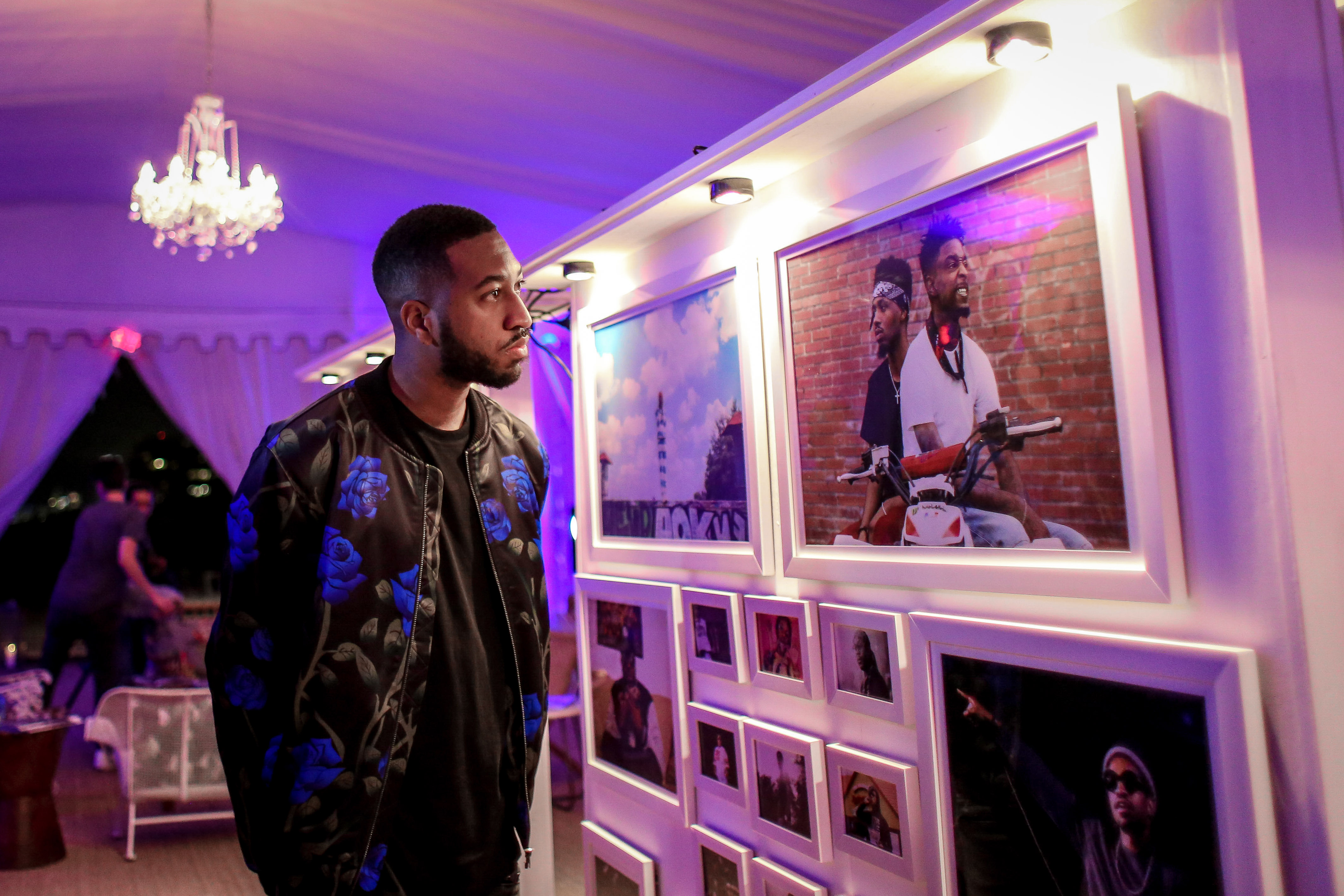 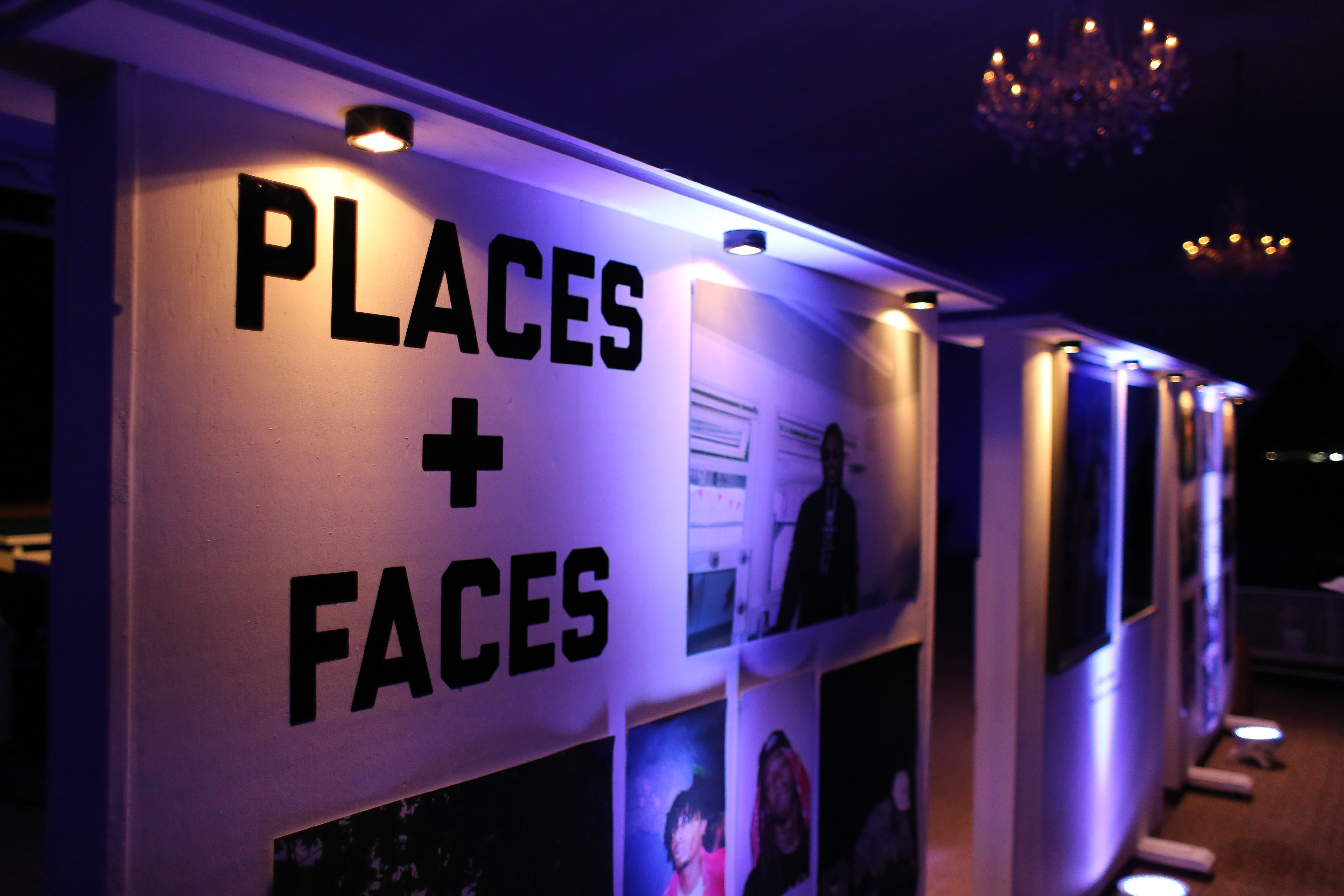 At around 10pm, the after party had officially begun. The style was strong and the music was pumping louder as the night carried on, building excitement for the special performance to come. 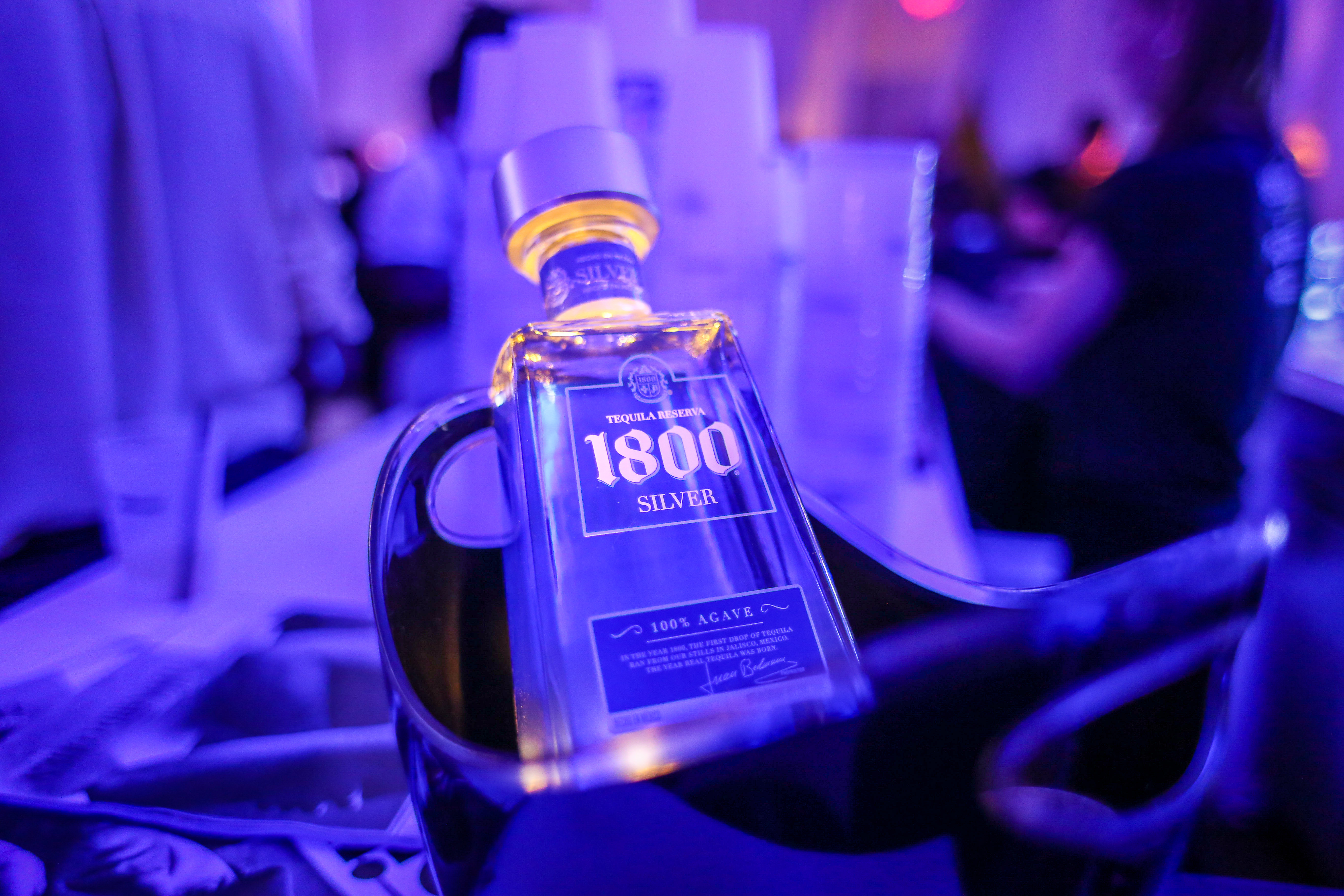 Rae Sremmurd hit the stage with a vengeance to perform an intimate set full of hits like “Black Beatles” and “Start A Party”. Swae Lee and Slim Jxmmi were intense, enjoying the moment while the crowd sang along with them and bounced to the beat. 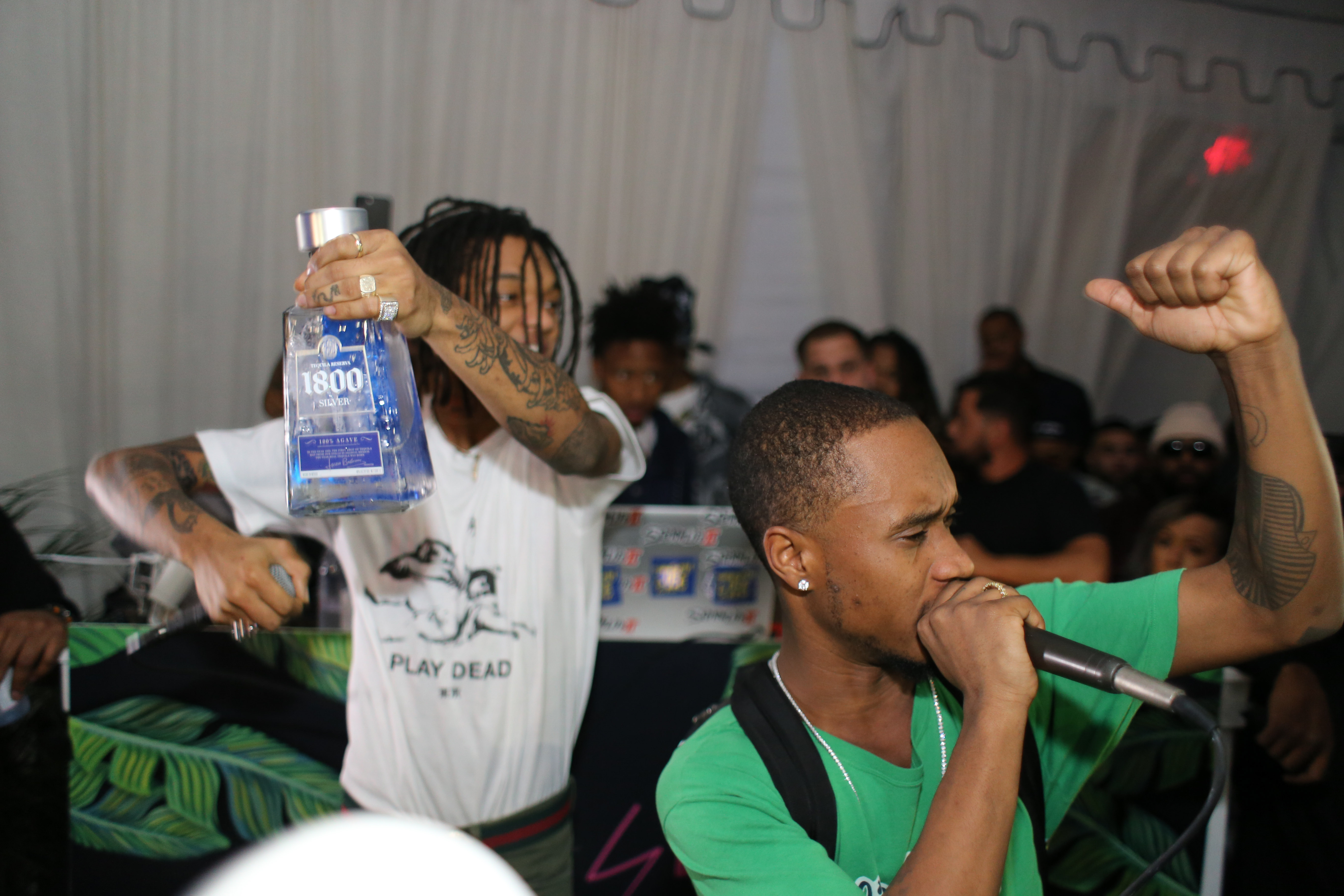 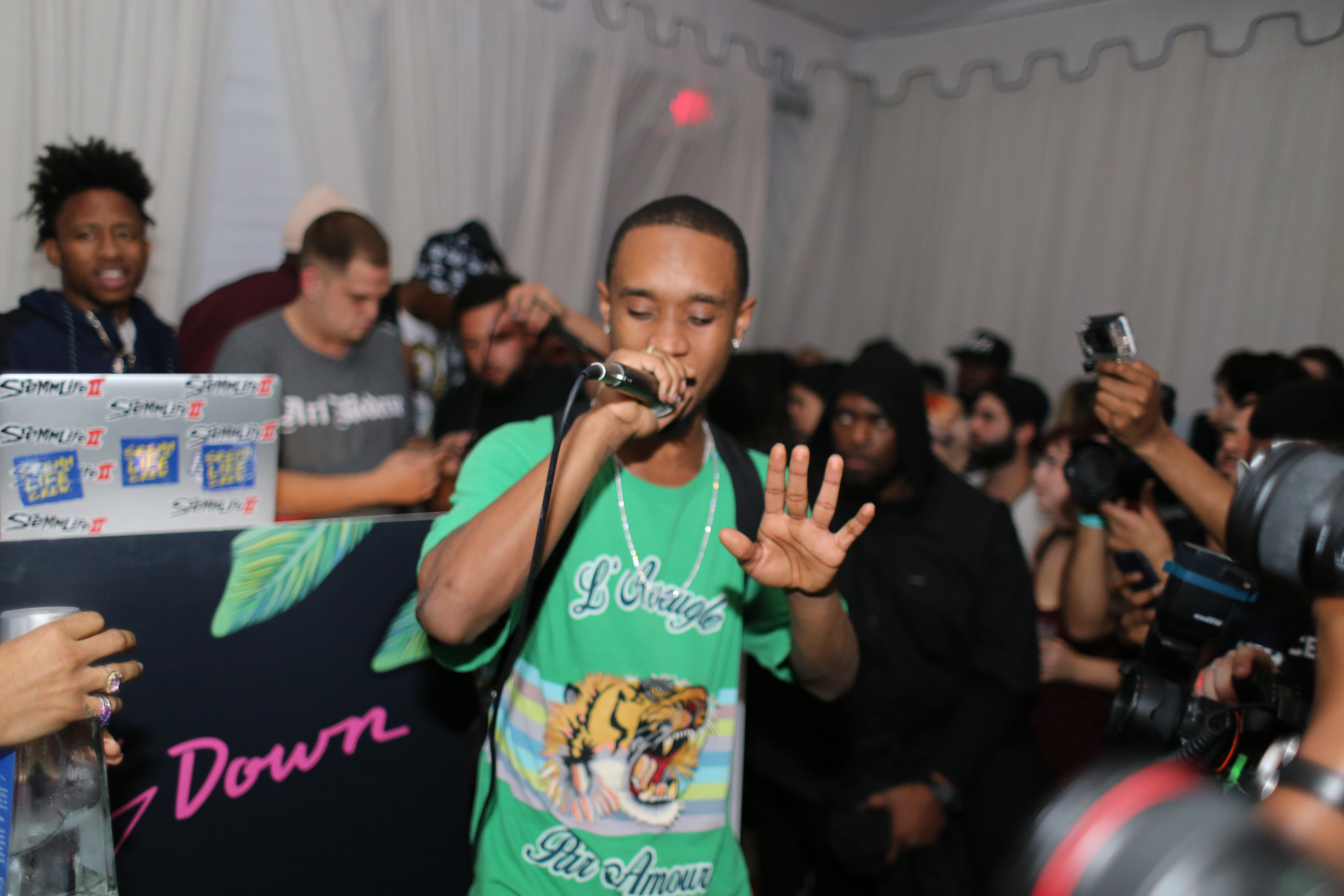 What an awesome day and evening! It was something out of the norm for me… and I loved it. Miami Art Week 2016, this is @oasisjae… and I am out!

Are you of legal drinking age?